Rivers of the USA — West

The last of this series lists some significant Western Rivers of the USA.

Colorado River — One of the most important rivers of the USA, the Colorado winds through some of the world’s most breathtaking scenery before it reaches the Gulf of California. 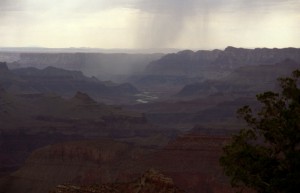 Green River — The Green River, like the Colorado, helps to form some of the West’s most dramatic scenery, as it does below while winding through Canyonlands National Park in Utah. 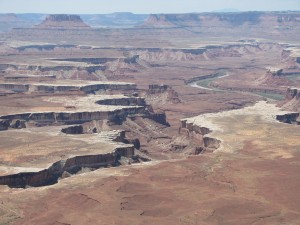 Gunnison River — This river creates the Black Canyon of the Gunnison, an area now preserved as a national park in the state of Colorado. 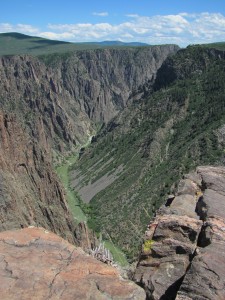 Yellowstone River — The Grand Canyon of the Yellowstone is one of the most beautiful features of the USA’s premier national park. The green-blue of the river contrasts perfectly with the light-colored sand and rocks of the canyon to create one of the world’s best pictures. 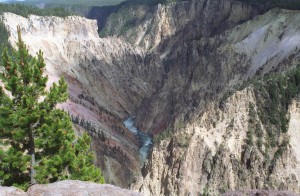 Columbia River — Forming much of the boundary between the states of Washington and Oregon, the Columbia River creates an incredibly scenic route as it travels from British Columbia, Canada to the Pacific Ocean near Portland. 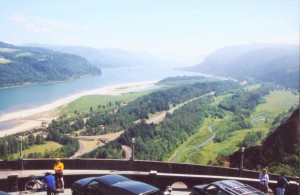 Chena River — The river that led to the creation of Fairbanks, Alaska has always been an important trade and travel route for humans who braved the harsh conditions of this land. 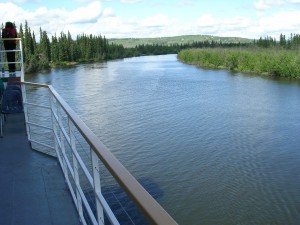