Rivers of the World — Western Europe

Western Europe has a number of rivers which fit this category which explores significant Rivers of the World.

Aare River, Switzerland — The Aare River winds through a portion of Switzerland and is especially noticeable as it passes by Bern, the Swiss capital.

Arno River, Italy — The Arno River originates in the Apennines, a mountain range which is the spine of Italy, and flows westward to the Ligurian Sea. In the process it passes through the city of Florence and under the famous Ponte Vecchio. 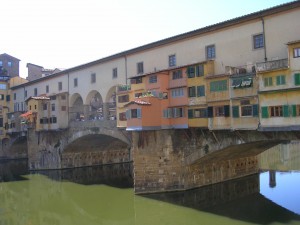 Tiber River, Italy — Another important Italian river is the Tiber which separates the city of Rome from Vatican City. 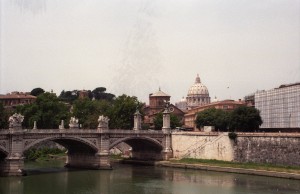 Loire River, France — The Loire is the longest river in France but it is best known for the many elegant chateaux which line its length as it passes west of Paris. 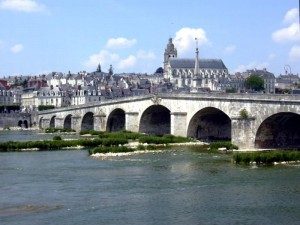 Seine River, France — This river bisects the city of Paris creating a Left Bank and a Right Bank, a convenient distinction for tourists to the city. Bateaux Mouche frequent the river, offering an orientation of the city to travelers. 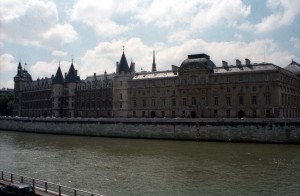 Amstel River, Netherlands — Known also as a type of beer, many are not aware that the Amstel River provides the water for Amsterdam’s many canals. 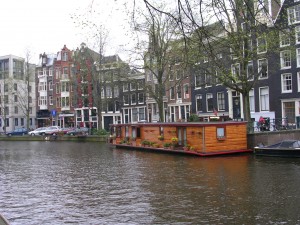 Cam River, England — Ever hear of “Punting on the Cam?” The Cam River passes through Cambridge University where the practice of poling shallow, narrow boats has become a popular activity. 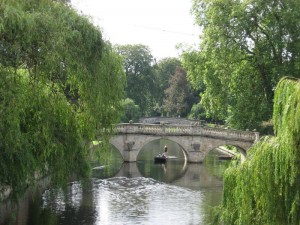 Punting on the Cam