Monticello is Thomas Jefferson’s estate in Charlottesville, Virginia.  It was both his ultimate retreat and his passion, since he was intimately involved in its construction and subsequent modifications.  The home contains original furnishings and memorabilia from Jefferson’s eclectic life. 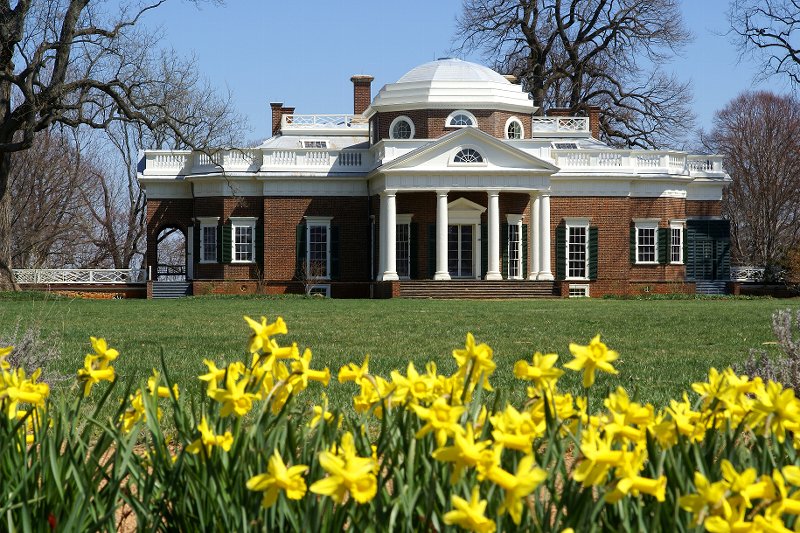 One comes away from an experience at Monticello with a better appreciation of Jefferson, the man, and a much greater respect for his intellect.