Zagreb is the capital of Croatia, and, although a large city, preserves an interesting and rather pleasant Old Town. The current city began as two towns which merged and subsequently expanded.  Of interest to the tourist are the Upper Town, which houses St Stephen’s Cathedral, now renamed the Cathedral of the Assumption of the Blessed Virgin Mary,  which still has remnants of the medieval church destroyed by an earthquake, and its Archepiscopal Palace.  Other attractions include the Lotrscak Tower,  St Catherine’s Church, the Stone Gate, which dates to the 13th century, St Mark’s Church, 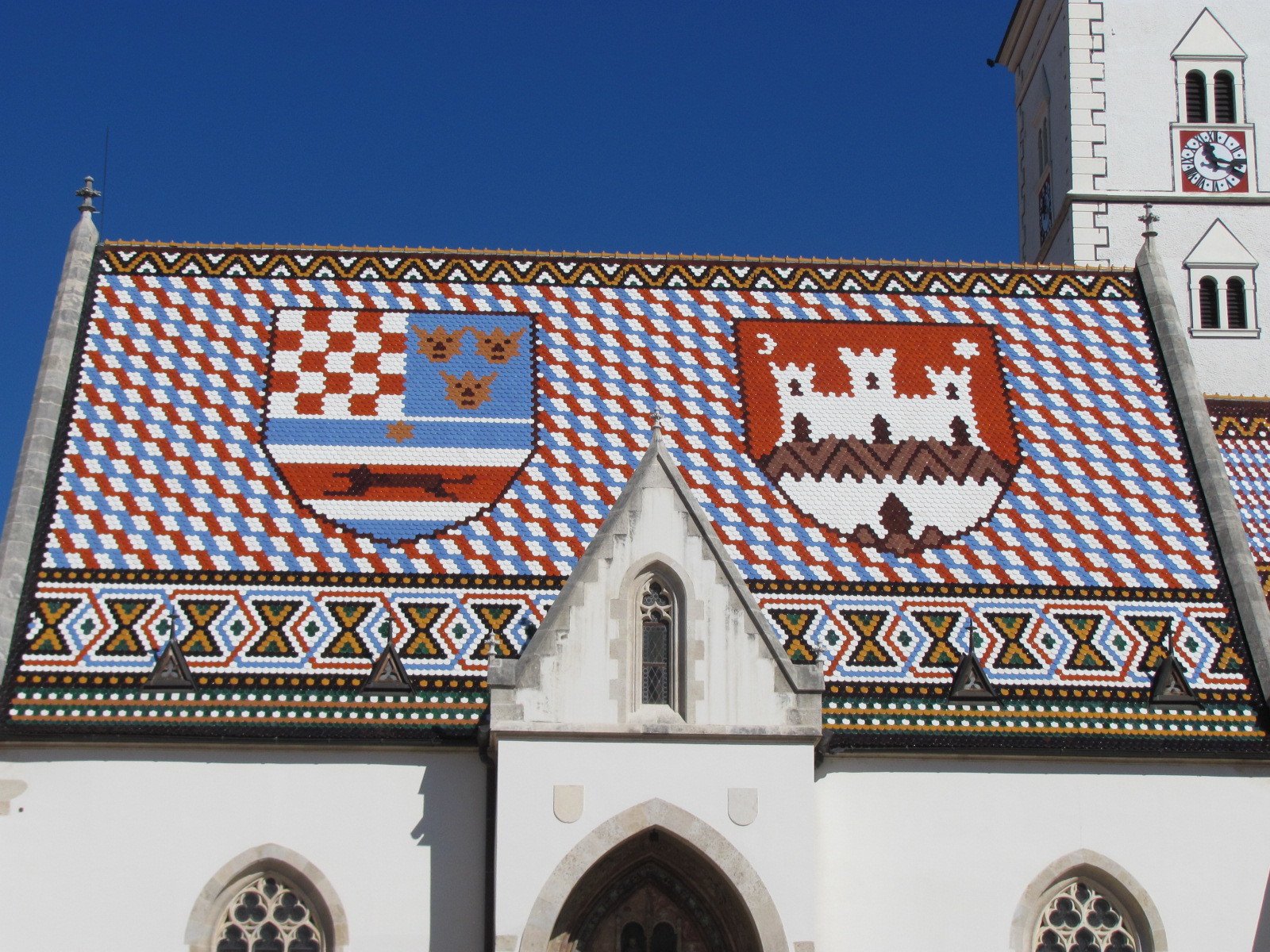 and the Banski Dvori Palace, the Presidential palace, which has a Changing of the Guard Ceremony at noon from April to September.

The Lower Town is primarily known for its many museums. Both the Upper Town and the Lower Town are featured in Gary’s “Walking Tour of Zagreb,” available for purchase on the website for just $1.49.