Temples of the World — USA

This particular post features, surprisingly enough, temples which can be found in the United States.

Temple of Music, Roger Williams Park, Providence, Rhode Island, USA — This “temple” is designed to serve as an outdoor venue for music concerts. Its location is a tranquil respite from the city and even from more crowded parts of the park. 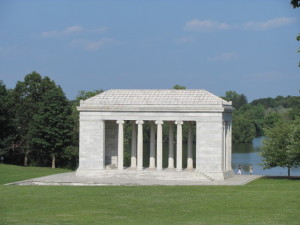 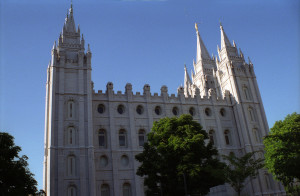 Byodo-In Temple, Honolulu, Hawaii — This temple is a duplicate of a similar spiritual place in Japan. 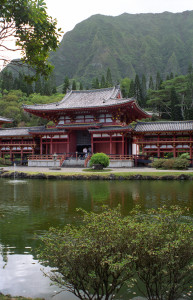 This entry was posted in Best of .... Bookmark the permalink.