This is the last and ultimate installment in this series. These are the very best of the Top 100 tourist attractions that America has to offer.

5. Yosemite National Park — This incredible valley, a shrine to the wonders created by glaciation, is one of the world’s most beloved national parks and one of the behemoths of the American National Park System. 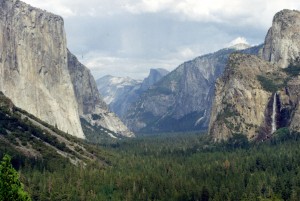 4. Mount Rushmore — Located in the Black Hills of South Dakota, this marvelous sculpture of four of America’s greatest presidents impresses people from all over the world because of its setting and scale. 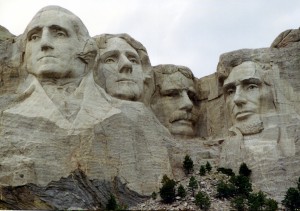 3. National Mall, Washington, DC — One of America’s most patriotic places, the National Mall contains memorials to many of the nation’s military who fought and died to preserve freedom as well as monuments to some of America’s greatest individuals. 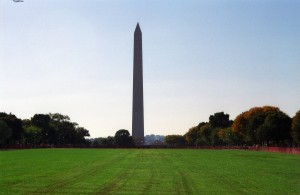 On the National Mall

2. Grand Canyon National Park — Easily one of the Seven Wonders of the Natural World, this testament to the powers of erosion and time is a 200-mile-long gash in the Earth’s surface which winds it way through northern Arizona. 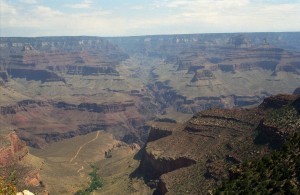 Yellowstone National Park — This huge park in northwestern Wyoming was the world’s first national park and is America’s finest. Its array of thermal features is the largest in the world yet there is much more to Yellowstone than thermal phenomena. 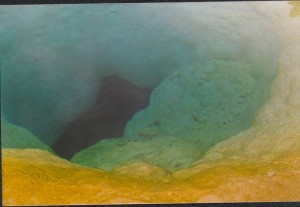 This entry was posted in Top 10 and tagged US National Parks, US Travel, World Heritage Sites, World Travel. Bookmark the permalink.