Included in this installment is one city, one building, and several natural areas.

55. Empire State Building, New York, NY — For many years the tallest building in the world, this classic giant is now a staple of the “Big Apple” and still popular with tourists for the great views it provides. 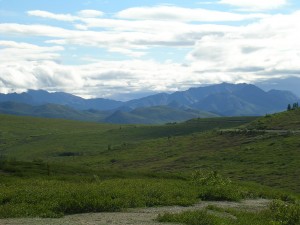 53. Devil’s Tower National Monument, WY — This brooding, almost otherworldly monolith, actually the remains of a volcanic cone, rises abruptly from the plains. It was featured in the movie, Close Encounters of the Third Kind. 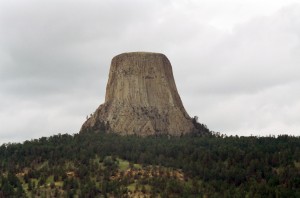 52. Inside Passage, Alaska — This section of the Alaska coast, protected by islands from the Pacific Ocean, provides fairly tranquil waters for cruise ships to visit several Alaskan cities, such as Ketchikan, Juneau, and Skagway. 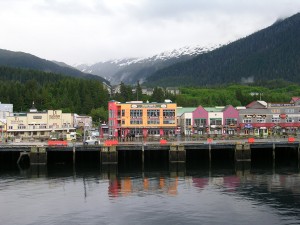 51. Charleston, SC — This classic Southern city is known for its elegance and charm. Victorian architecture is the norm here. 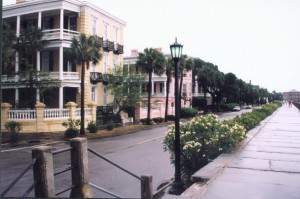