A small republic, several palaces, a lovely college town, and a reminder of Don Quixote round out this group of the top 40 tourist attractions on the Iberian Peninsula.

25. Palacio Real, Madrid, Spain — The Royal residence of Spanish kings since the 1500’s, this palatial mansion rivals chateaus such as Versailles in size and splendor. 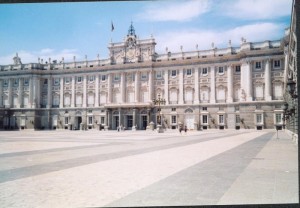 24. Andorra — This tiny principality is sandwiched between Spain and France in the Pyrenees Mountains. Its major resource is tourism.

23. Burgos, Spain — The town’s monumental cathedral is the main draw here. The building is a UNESCO World Heritage Site by itself.

22. La Mancha, Consuegra, Spain — Visions of Don Quixote tilting at windmills are the images evoked by this fantastic scene in central Spain, south of Madrid. 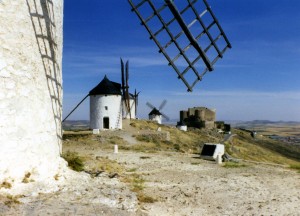 21. El Escorial, San Lorenzo el Escorial, Spain — This monastery/Royal residence/church/museum is still used for religious purposes. The crypts of numerous Spanish kings and their families are interred under the palace. 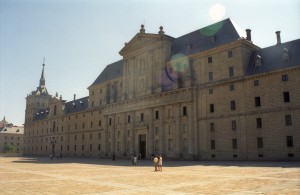