Here is the first installment of the top 60 tourist attractions in the United Kingdom.

60. London Eye, London, England — This giant ferris wheel on the Thames has offered the best views in London since 1999 when it was built. 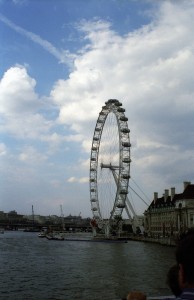 59. Blair Castle, Blair Athol, Scotland – One of Scotland’s more unusual castles, due to its color — pure white — was begun in 1269. 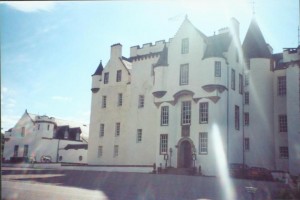 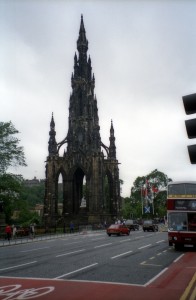 57. Tintern Abbey, Wales — The ruins of this Abbey which dates to 1131 inspired a famous poem by William Wordsworth.

56. Housestead’s Fort — The ruins of this outpost along Hadrian’s Wall gives visitor an opportunity to imagine what this area looked like around 200 AD.