Carlsbad Caverns National Park, New Mexico — The premier cave destination in the world is reached by walking (via switchbacks) more than six stories below the Earth’s surface to discover a wonderland of stalactites and stalagmites and other enchanting formations. 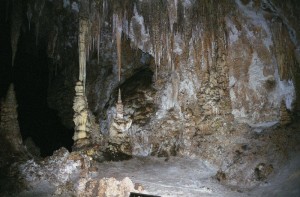 The park also features an amphitheater to witness the flight of thousands of bats from their home in the cave to their foraging grounds each summer evening. 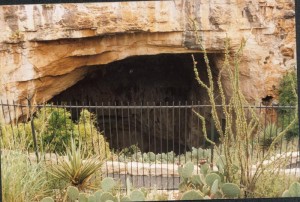 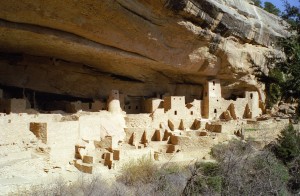 Grand Canyon National Park, Arizona — The world’s most dramatic natural feature was carved over millions of years by rivers in the Southwest. The most recent river, the Colorado, is dwarfed by its canyon, ten miles wide, over a mile deep, and 200 miles long. 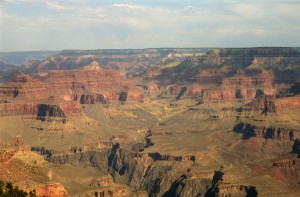 Hawaii Volcanoes National Park, Big Island, Hawaii — The premier place to see vulcanism in action is here in Hawaii. Kilauea has been erupting for years, slowly adding inches of new land to the island. Nowhere else can visitors get this close to an active volcano. 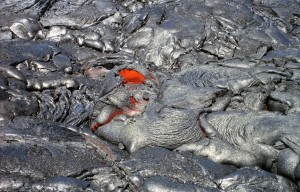 Everglades National Park, Florida — Referred to as a “river of grass,” America’s supreme wetland is home to an incredible variety of wildlife.

A Bevy of Alligators 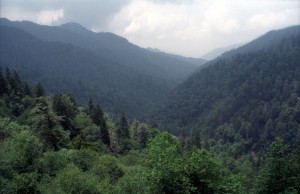