Walls of the World — Asia & USA

Wailing or Western Wall, Jerusalem, Israel — This wall, the sole remainder of Solomon’s temple, is one of Judaism’s most sacred sites. It is visited by millions annually. 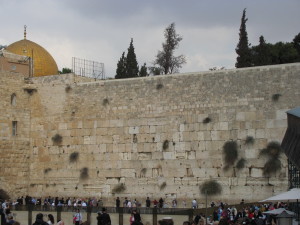 The Wall, Jerusalem, Israel — Known simply as “The Wall,” the barrier which separates Jerusalem from the West Bank (the occupied territories) is a true bone of contention and stumbling block to peace in the Middle East. 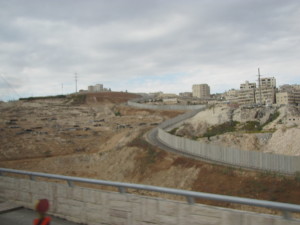 Great Wall of China — This incredible fortification, which dates as far back as 200 BC in some places, extends for over 1,000 miles across northern China. 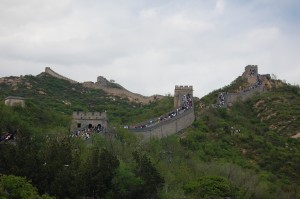 Forbidden City Wall, Beijing, China — This wall once separated this private enclave from the common people. Today it is just a symbol of the past. 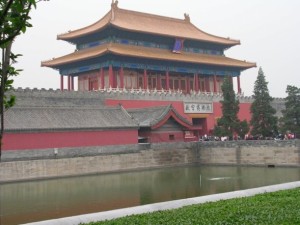 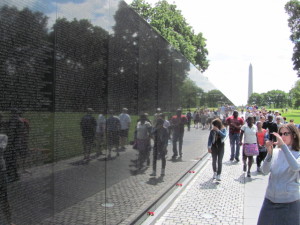