Venice, Italy — Venice is the archetype of watery cities; it has been one of the most desirable destinations on Earth for hundreds of years. Nowhere is a canal system more developed and extensive. The Main Street of town is quite simply the Grand Canal. 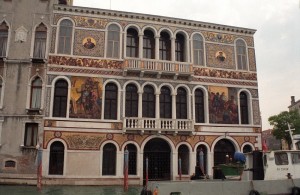 A Palace on the Grand Canal

Most every attraction in Venice can be accessed by boat. 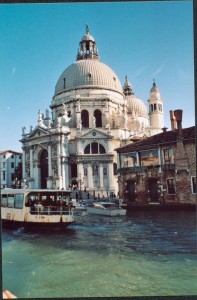 The smaller, side canals are quieter and considerably more charming. 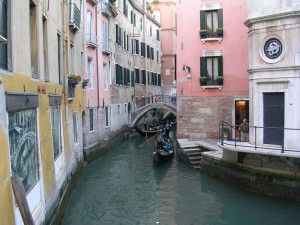 Even the Venetian suburbs, like Burano, are blessed with canals. 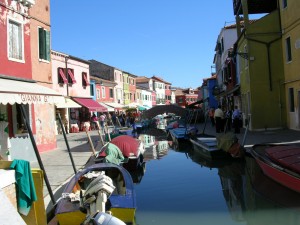