Why Go to Istanbul?

Straddling two continents, Istanbul has long been a strategic location. It has served as a crossroad for commerce between the Far East and the West, blending elements of many cultures into a cosmopolitan whole. Istanbul should be a destination on every traveler’s must-see list for at least the following reasons:

1. Istanbul was formerly known as Constantinople and was a capital of the Roman Empire. Some elements of Roman origin are preserved within the city, in particular Hagia Sophia, the ancient church, turned mosque, turned museum. 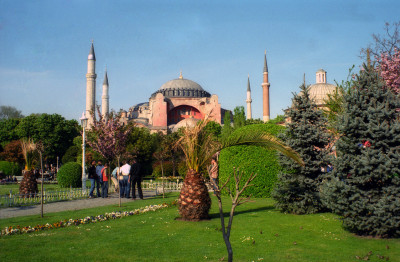 2. Turkey is primarily Muslim today, so mosques are common and an important part of life in Istanbul. The Blue Mosque is one of only a few mosques in the world which are adorned with six (6) minarets. 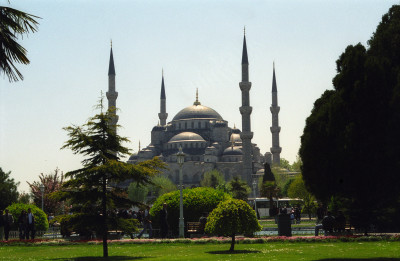 3. The largest indoor shopping mall in the world is found at the Grand Bazaar in Istanbul. 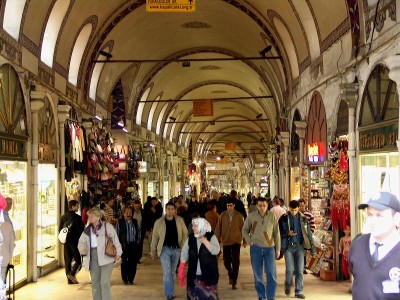 4. One of the world’s greatest palaces is Topkapi Palace, the primary residence of Turkish Sultans for many years. The palace is actually a huge complex of buildings which overlooks the Bosporus. 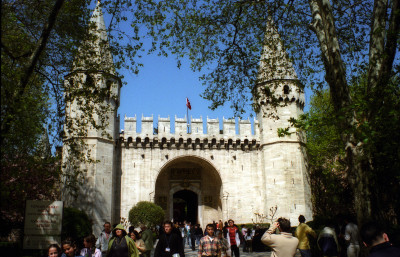