Here are the capitals on the Asian continent which Lee and I have visited.

Beijing, China — Certainly the cultural Mecca of China, Beijing has much to offer the traveler, including convenient access to the Great Wall, China’s most significant tourist attraction. 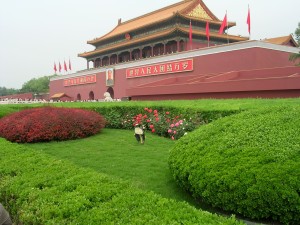 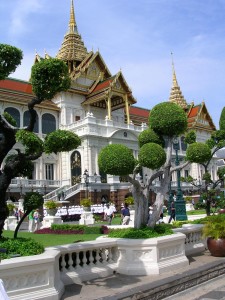 Tel Aviv, Israel — This modern city on the Mediterranean Sea welcomes visitors to this ancient land which is a major destination for travelers who are interested in religious history. 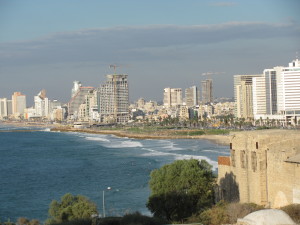