Western Europe’s capital cities are among the most well-known and most visited places on the planet.

London, England — London is certainly one of the world’s most important cities for travelers. It has everything that a tourist would want, including numerous must-see attractions, great shopping, world-class hotels and restaurants, and a variety of interesting activities. 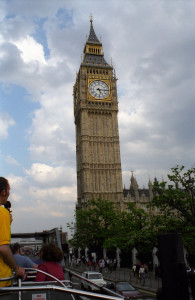 Edinburgh, Scotland — This interesting and ancient city is quintessentially Scottish. Stroll the Royal Mile to see most of the city’s major attractions. 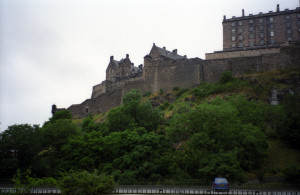 Paris, France — The world’s most romantic city is a must-see for all true travelers. The concentration of significant attractions is mind-boggling.

Brussels, Belgium — This city has become an important world business center since it is at the apex of the European Union. 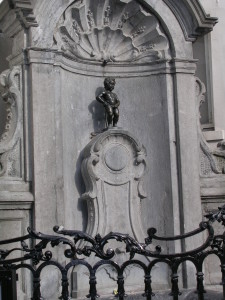 Luxembourg City, Luxembourg — Although the country is small, Luxembourg’s capital is an important stop along the tourist routes of Europe. 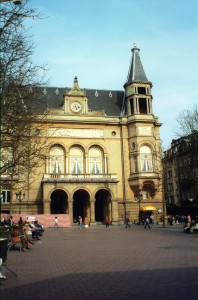 Madrid, Spain — Located in the geographical center of Spain, Madrid is another world class capital city. Its regal architecture, great museums, and variety of activities require a stay of at least three (3) days for the average tourist. 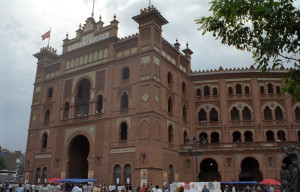