This group of cities is fairly close to the Equator and feature warm temperatures year-round.

Cartagena, Colombia — The “pearl” of the Colombian coast is a delightful city to visit, with its beautiful Old Town. 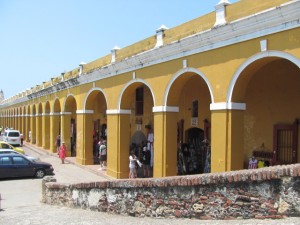 Caracas, Venezuela — Although marked by incredible poverty, Caracas is still a dynamic and interesting city.

Port-of-Spain, Trinidad — This interesting island lies off the Venezuelan coast in the southeastern Caribbean Sea. 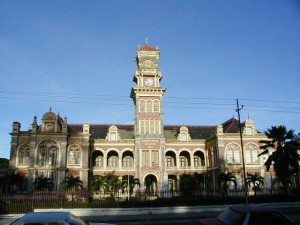 Other cities on the same latitude include Addis Ababa, Ethiopia, and Ho Chi Minh City, Vietnam.

This entry was posted in Around the World and tagged Caribbean Travel, South American Travel, World Travel. Bookmark the permalink.