There are certainly some very different weather associated with this group of cities.

Albuquerque, New Mexico, USA — The desert southwest is the milieu here with extremely hot and dry summers and moderate temperatures at other times. 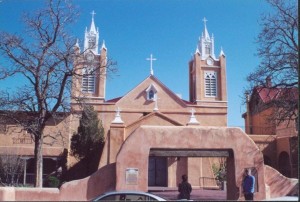 Oklahoma City, Oklahoma, USA — This city is located in the plains of the American Midwest and is subject to tornadoes and other extreme weather. 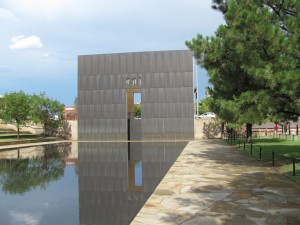 Xi’an, China — This ancient capital of China is in the north-central interior of the country. It was the beginning of the Silk Route in Medieval times. 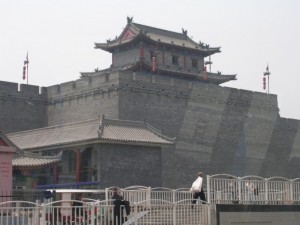 Tokyo, Japan — With a climate moderated by proximity to the Pacific Ocean, Tokyo is nevertheless subject to earthquakes and tsunamis from time to time. 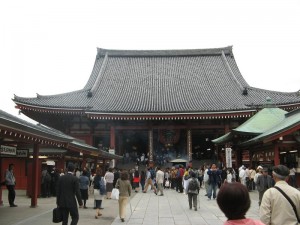