World Expositions or World Fairs have been held spasmodically over the years. Often the structures which are erected are temporary and demolished at the end of the event. However, some of these structures still remain in many locations providing a remembrance of things past. Some of these icons have become world landmarks. Here is a look at some remnants of World Expositions that I have visited.

Here are some World Exposition Remnants which can still be visited in Europe and in Canada.

1889 — The Paris World Exposition of 1889 witnessed the birth of the Eiffel Tower, one of the world’s greatest landmarks. Although criticized for years by Parisians, it is now a beloved symbol of the city. 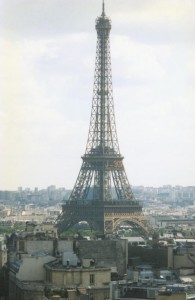 1929 — The Iberian-American Exposition of 1929 brought the city of Seville, Spain onto the world stage. Maria Luisa Park was the location of the event and the Plaza de Espana, constructed to showcase Spanish architecture and culture, displays the azulejos tiles which are common in Andalusia. 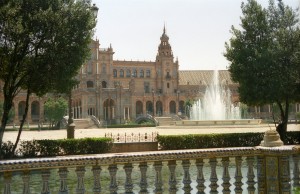 1958 — The World Exposition of 1958 took place in Brussels, Belgium. A remnant of this event is the gigantic model of an iron molecule, known as the Atomium. 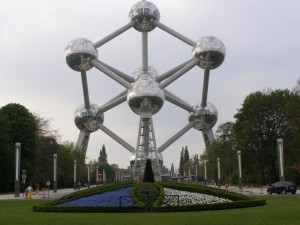 1986 — Vancouver, British Columbia was the setting for the 1986 World Exposition. The city’s waterfront contains one of the remnants of this Expo, known as Canada Place, now the cruise terminal of the city. 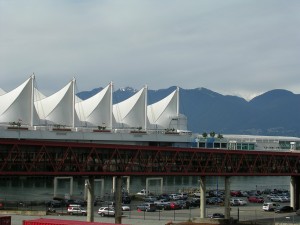