Big Cities, wildlife, islands, palaces, and religion are the places in this intriguing group of the world’s best travel destinations.

165.  Kruger National Park, Republic of South Africa — One of the most popular areas in Africa for tourists, since it fairly close to major population centers and several airports, Kruger offers visitors its “Big Five” — Black Rhino, Cape Buffalo, Elephants, Lions, and Leopards. It is much more developed than the East African national parks, a detriment for some, who complain about the area being less natural, but a benefit to others who appreciate the many more amenities offered here.

164.  US Virgin Islands, USA — St Thomas is the main island in this chain and is THE shopping Mecca in the Caribbean (Walking Tour available on website). The islands boast beautiful beaches as well. St John is the least developed of the three islands. 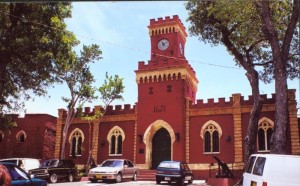 163.  Versailles, France — The epitome of pompous display of wealth and opulence can be found here, just about 30 miles southwest of Paris. It has been copied many times but never duplicated. Be amazed as you wander through the incredibly ornate rooms and stroll the extensive gardens. It is truly a sight to behold. 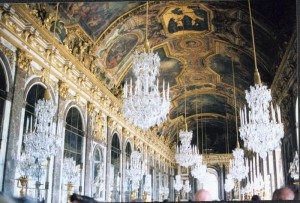 162.  Seattle, Washington, USA — This exciting city in the American Northwest is an important commercial shipping port and a Mecca for tourists because of its special attractions, like the Space Needle, and its proximity to several national parks (Walking Tour available for purchase on website). 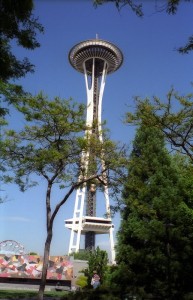 161.  Rock Churches, Ethiopia — These noteworthy and unusual churches are found primarily in the northern part of Ethiopia, roughly between the towns of Adwa and Lalibela. Near Adwa, in the area is known as the Tigre section, most of the churches are carved into the cliffs. Around Lalibela they are mostly underground. Lalibela’s eleven (11) churches are UNESCO World Heritage Sites.