This interesting grouping of the world’s best travel destinations features tourist attractions from both the Eastern and Western Hemispheres.

110.  Montreal, Quebec, Canada — Canada’s second largest city is a major all-season destination because of its cosmopolitan nature, its recurring international events, its world-class museums, and its many other activities and attractions. (Walking Tour available for purchase on website) 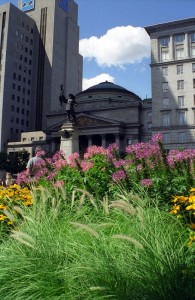 109.  Udiapur, Rajastan, India — The “City of Dawn” sprawls along four lakes and exudes, with its gleaming white palaces, a feeling of romance and spirituality. Lake Pichola, the largest of Udiapur’s lakes, has two islands, Jag Niwas, which is dominated by the lovely Lake Palace (now a hotel), and Jag Mandir, with its domed palace, Gul Mahal, once featured in a James Bond movie.

108.  Baalbek, Lebanon — Here visitors will find one of the best preserved Roman ruins in the world. The town, named after the Phoenician god, Baal, lies in the mountains of Lebanon, about 90 km (50 miles) from Beirut. The Acropolis dates to the 2nd and 3rd centuries AD.

107.  Waterton-Glacier International Peace Park, Canada & USA — Here is the world’s first attempt by two separate sovereign nations to preserve a joint area of exceptional beauty. The American section, Glacier National Park, is bisected by a wonderful, scenic highway, known as Going-to-the-Sun Road. It provides dizzying overlooks and accesses many of the park’s trails. 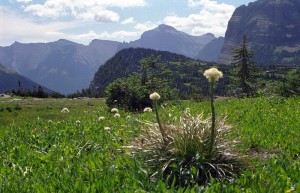 106.  Belize & its Coral Reefs — The small country of Belize, Central America’s only English speaking nation, boasts the second largest barrier reef in the world. Thus it is a popular place for divers and snorkelers. Belize City, the nation’s capital, also deserves a look. (Walking Tour available for purchase on website) 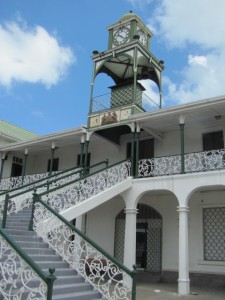