Incredible natural beauty as well as two historical gems make us this group of the best travel destinations in the world. All but one of these sights are found in the Western Hemisphere.

230. San Antonio, Texas, USA — The San Antonio downtown was transformed with the development of the Paseo del Rio (River Walk). It has become a vibrant and popular place during all hours of the day or night. However, the main attraction in Texas continues to be the Alamo, an old mission which symbolizes bravery and the willingness of Man to die for a cause.    (Walking Tour available for purchase on website) 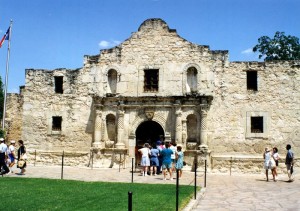 229. Costa Rica’s National Parks & Reserves — This far-sighted Central American nation leads the world in Eco-tourism as a result of the preservation of so much of the country’s territory in the form of national parks and reserves. Kudos to Costa Ricans. 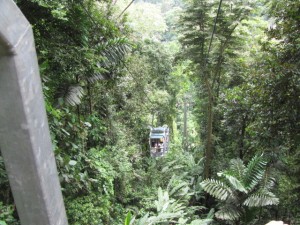 228. Crete, Greece — Ancient Crete was the home of the Minoan Civilization and where they built an elaborate palace known as Knossos. This civilization was wiped out in about 1,500 BC when the island of Santorini erupted, creating a huge tidal wave. 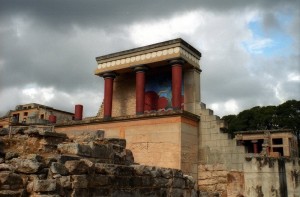 227. Jamaica — Here is the Caribbean island which is famous for Bob Marley and jerk-seasoning. Tourism here is concentrated in the northern (Ocho Rios) and the western (Negril) sections of the island. 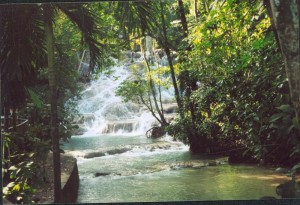 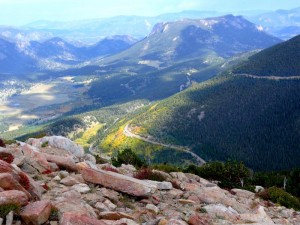