From two of the most popular cities in Europe to two amazing American national parks, to one of the China’s most beautiful areas, the members of this group are indeed some of the world’s best travel destinations.

55.  Florence, Italy — The birthplace of the Renaissance is replete with major attractions, from its gorgeous Duomo to the Ponte Vecchio to the Uffizi Gallery, one of the world’s great Art museums, to Michelangelo’s David. It is the third most popular (after Rome and Venice) destination in Italy, the world’s most popular country for tourists.  (Walking Tour available for purchase on website) 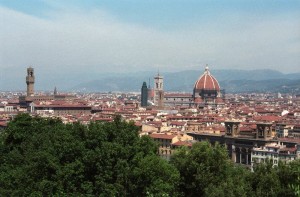 54.  The Alhambra & Granada, Spain — This Moorish palace in southern Spain is one of the most exquisite buildings in the world. The walls, doors, and archways are delicately sculpted with what looks like Arabic writing and intricate detail. No wonder it is the Number 1 tourist destination in Spain. The city of Granada itself deserves exploration as well. (Walking Tour available for purchase on website) 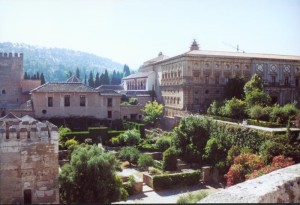 53.  Mesa Verde National Park, Colorado, USA — Some of the Native Americans who inhabited the desert southwest of the United States housed their villages in rock alcoves high above the ground. Several of these cliff dwellings are displayed at this World Heritage Site. Drive along Ruins Road to see evidence of this habitation which mysteriously and abruptly ended in the late 1200s. 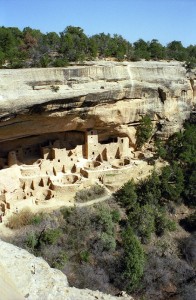 52.  Carlsbad Caverns, National Park, New Mexico, USA — To me, this is the premier cave destination in the world. Imagine descending over seven stories below ground to find, besides the usual stalagmites and stalactites, a huge, expansive room which is actually equipped with a post office, a snack bar, and a gift shop. Another interesting feature of the park is the nightly foraging expedition of thousands of bats from their home in the cave. 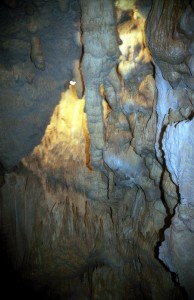 51.  Li River Cruise, Guilin, China — This may one of the most memorable experiences of a visit to China. The Li River is languid and shallow but it winds through some of the most breathtaking and serene scenery in the world. Limestone hills rise precipitously from the river. Formed about 200 million years ago, the landscape is a wonderful example of the glorious effects of erosion and glacial geology on the Earth.