From islands to ruins to cities to natural wonders, this group of the best travel destinations in the world seems to have it all.

225. Olympia, Greece — This was the site of the original Olympic Games, probably first held in 776 BC. The area once contained the Temple of Zeus, with a statue of the king of the gods sculpted by Phidias, of Parthenon fame. The statue was one of the original Seven Wonders of the World.

224. Melbourne, Australia — This pleasant city (one of the world’s most livable) is extremely European and a joy to visit. One of the city’s most popular walks is the Golden Mile which passes by numerous historically and architecturally significant buildings. Another must-see attraction is the King’s Domain which includes the Royal Botanic Gardens. (Walking Tour available for purchase on website) 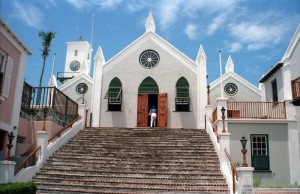 222. Sicily, Italy — This large island of the tip of Italy’s boot contains evidence of both Greek and Roman habitation. It is also the home of Mt Etna, one of the world’s most active volcanoes. Sicily is also known for the “mafia” and the corruption and violence associated with this criminal enterprise. The city of Taormina is delightful (Walking Tour available for purchase on website).

221. Saguaro National Monument, Arizona, USA — I am a cactophile; I love these prickly, succulent plants. They exhibit remarkable adaptations to life in a difficult and inhospitable world. The Giant Saguaro is a fitting symbol for the group and it exists only in this region. 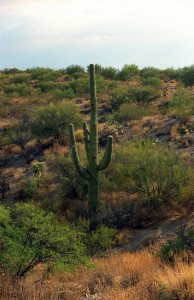