Because of the potential for commerce, many inland cities were established and thrived along major navigable rivers. Many of these cities became important centers for trade and crossroads for the movement of goods and people. This group of cities on rivers includes some of the major cities in America.

New York, New York — One of the world’s great mega-metropolises lies at the mouths of the Hudson and East Rivers. New York has been a major commercial port since the Dutch settled in Manhattan. 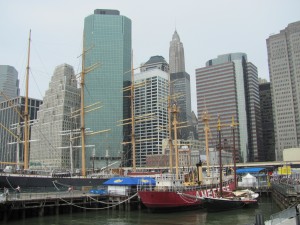 Philadelphia, PA — The historic city of Philadelphia, once the capital of the United States, sits on the Delaware River. William Penn founded the city and established the colony of Pennsylvania here. 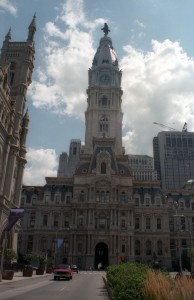 Washington, DC — America’s capital city lies on the Potomac River, a waterway made famous in legends about George Washington and his childhood. 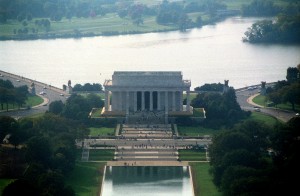 Lincoln Memorial in front of the Potomac

Savannah, Georgia — This lovely city which evokes Southern charm and respectability sits on the Savannah River. Once run-down and seedy, the riverfront has been converted to restaurants and shops and is a popular section of the city. 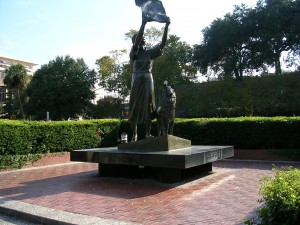