Cities on the Ocean #5 — Canada

There are a number of important Canadian cities on the ocean. Several of them are featured here.

Vancouver, British Columbia — The largest city in Western Canada has specialized in trade and travel to the Orient since its development began in the late 1800’s. It has also become a major cruise ship port for trips to Alaska and the Inside Passage. 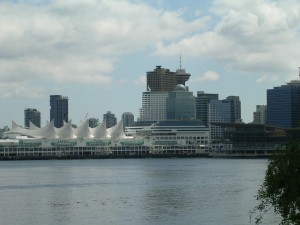 Victoria, British Columbia — The very British city of Victoria is the charming capital of British Columbia and serves as a popular excursion from Vancouver (see above) and from Seattle (see installment #2 in this series) and also an entry point into fascinating Vancouver Island. 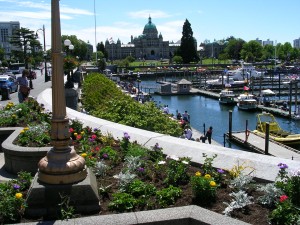 Halifax, Nova Scotia — The capital of Nova Scotia has long been a maritime-oriented city, involved with fishing and with trade to Europe and the United States. 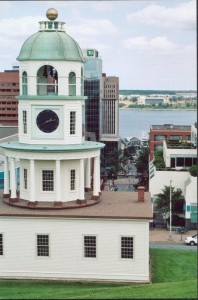 This entry was posted in Around the World and tagged Canadian Travel, North American Travel, World Travel. Bookmark the permalink.