New York City has probably the most well-known park in the world. Central Park is huge; it extends from 59th Street in the south to 110th street, and from 5th Avenue to 8th Avenue, east to west. It contains acres and acres of lakes and rivers and woodlands, besides the grassy areas and the inherent structures such as the Zoo. It is enjoyed by residents and tourists alike. 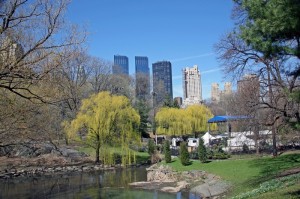 Another of New York City’s parks is Battery Park, at the southern tip of Manhattan. Besides the city fortifications which gave the park its name, this is also the embarkation point for boats to Ellis Island and the Statue of Liberty. 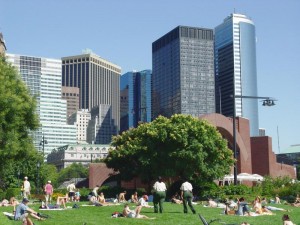 The city of Saratoga Springs, in Upstate New York, just north of Albany, has a wonderful park known as Congress Park. Besides a carousel for kids and several of the springs for which the city got its name, the park offers quiet pathways, sculptures and a pleasant ambience. 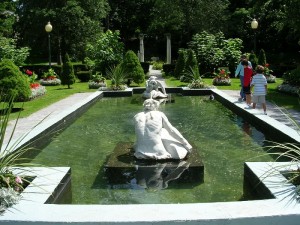 These parks are an integral part of my walking tours of New York City and Saratoga Springs. Purchase these or other walking tours by clicking on Walking Tour Store on the website. They are only $1.49 each.