1. Museum of the North, Fairbanks, Alaska — Located on the campus of the University of Alaska Fairbanks, this wonderful museum offers exhibits on the wildlife, the history, and the cultures of America’s largest state. 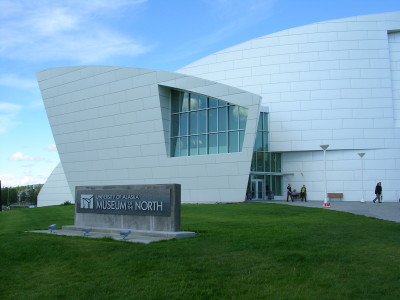 Museum of the North

2. Nelson-Atkins Museum, Kansas City, Missouri — This delightful Art museum has a surprisingly diverse and interesting collection which is attractively displayed. The building which houses the museum and the grounds are also impressive. 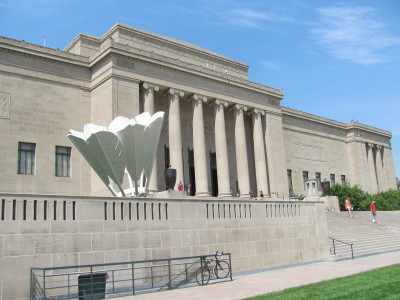 3. National Civil Rights Museum, Memphis, Tennessee — Located in and around the area where Martin Luther King was assassinated, this museum explores the events preceding the shooting, including conspiracy theories which have surrounded the event since it occurred on April 4, 1968, at the Lorraine Motel.

4. Cowboy Hall of Fame & Western Heritage Museum, Oklahoma City, Oklahoma — Although I was thoroughly disappointed in the Cowboy Hall of Fame, the remainder of this museum, which displays Art and artifacts of the Old West with interesting exhibits, is well worth the price of admission.

End of the Trail sculpture

This entry was posted in Hidden Travel Gems and tagged World Travel US Travel. Bookmark the permalink.