Famous Streets of the World — USA

There are a number of famous streets which can be found in the United States. Here are a few of them.

Broadway, New York City, New York, USA — Its name is synonymous with New York City. With Seventh Avenue, it forms Times Square, the most famous “square” in the world. It even defines a section of Manhattan where people flock to see live theater. 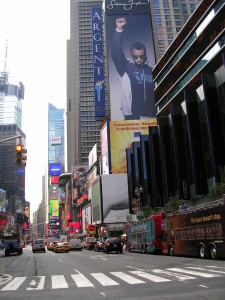 Lombard Street, San Francisco, California, USA — Known as the “crookedest street in the world,” Lombard Street is symmetrically curvy and adorned with flowers. 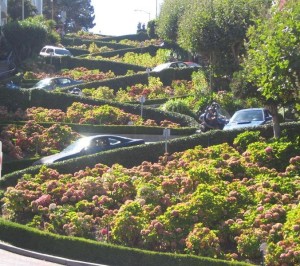 Las Vegas Boulevard, Las Vegas, Nevada, USA — Known as “the Strip,” this concentration of casino resorts is considered the “glitziest” street in the world. 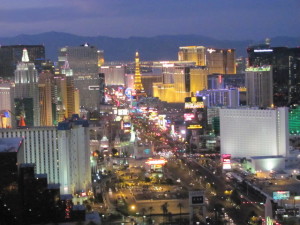 The Strip at Night

Pennsylvania Avenue, Washington, DC, USA — This street takes it rightful place among the famous streets of the world because it is the address of the White House, the residence of the President of the United States. 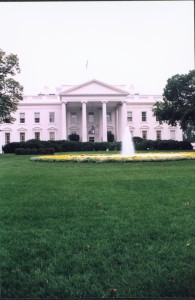 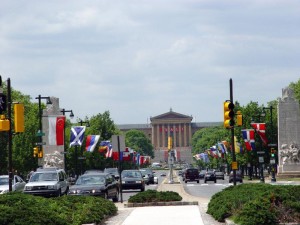 This entry was posted in Around the World and tagged World Travel US Travel. Bookmark the permalink.