46. Golden Mount, Bangkok, Thailand — The Golden Mount sits on the grounds of Wat Saket. Views from this high point in the city of Bangkok are fabulous. 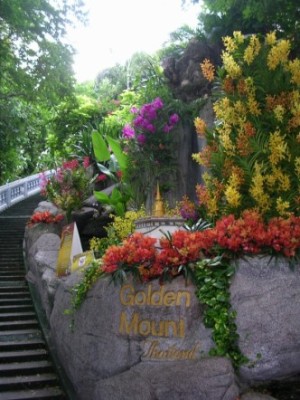 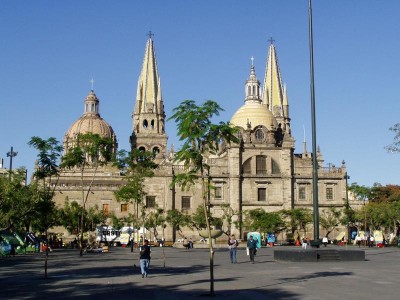 48. Hagia Sophia, Istanbul, Turkey — This is one of the world’s oldest and greatest churches. Built by Emperor Constantine in 537 AD, it began as a church, became a mosque, and has now become a museum. The lovely mosaics which adorn the hallways have recently been uncovered and restored. 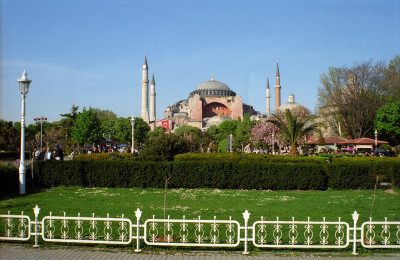 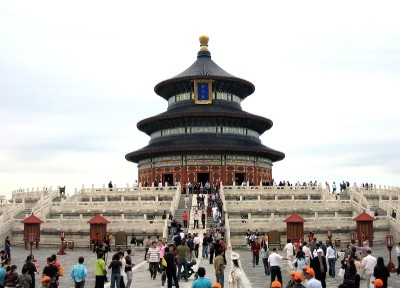 Hall of Prayer for Good Harvests

50. Hofkirche, Innsbruck, Austria — The main church of Innsbruck contains the ornate and elaborate cenotaph of Holy Roman Emperor Maximillian I. 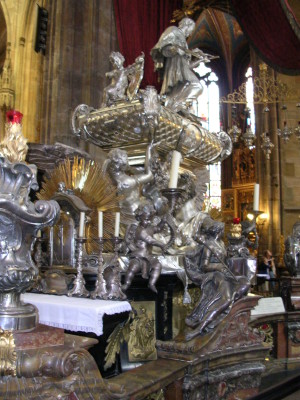 Cenotaph of Maximillian I