Gates of the World

Gates are entrances that allow access into various places. There are obviously many places around the world that have gates. Some of these gates have become significant in and of themselves. Here are some gates that we have encountered in our travels which have some special significance for one reason or another.

Trinity College Gate, Cambridge, England — One of thirty-one colleges on the university campus, Trinity College has an elaborate entrance gate (as do many of the colleges). 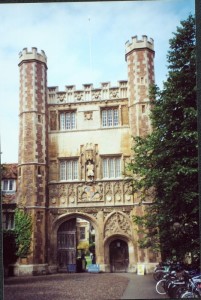 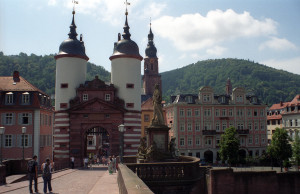 Isar Gate, Munich, Germany — This is the only gate that remains from the city’s original fortifications. 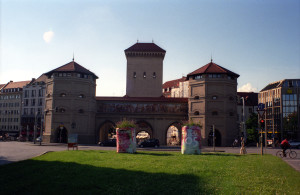 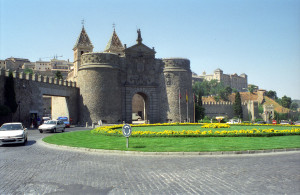 Topkapi Palace Gate, Istanbul, Turkey — There are actually a series of gates which must be passed for entrance into this amazing complex. 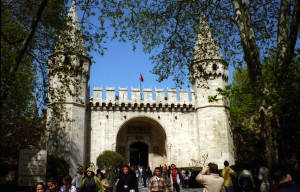 Gateway Arch, St Louis, Missouri, USA — Obviously not a true gate but yet a symbolic entrance to the Western USA, commemorating an important chapter in US history. 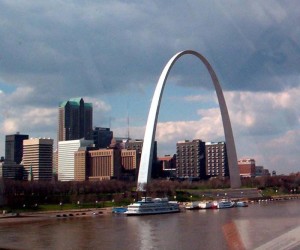