Why Go to Honolulu?

The enchanted islands of Hawaii are best accessed through Honolulu, the state’s capital city. There are many attractions to be sampled within the city limits prior to moving out into the countryside. Honolulu should be on everyone’s Hawaii itinerary for at least the following reasons:

1. Honolulu features the only royal palace in America. The Iolani Palace was the residence of Hawaiian kings and queens prior to the territory becoming a state. 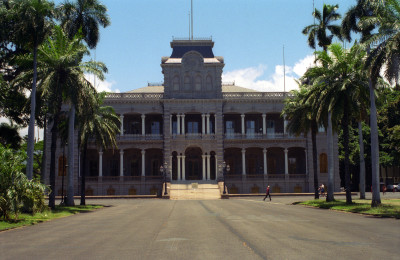 2. King Kamehameha united the islands and became Hawaii’s first king. He is commemorated with a lovely statue across the street from Iolani Palace. 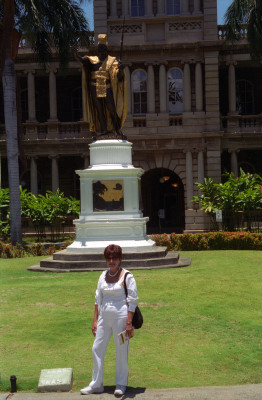 3. Waikiki Beach is the most popular spot in Honolulu and is a perennial member of the “Best Beaches of the World” list. 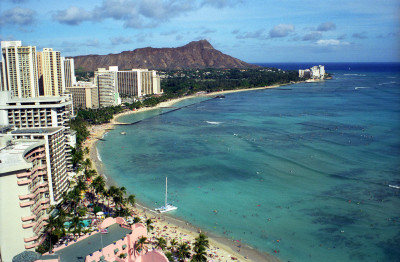 Diamond Head Crater, also shown in the above photo, is another iconic image of Hawaii.

4. Surfboarding is the major water activity in Hawaii. A statue of one of Hawaii’s greatest surfers, Duke Kohanamoku, can be found along Waikiki Beach. 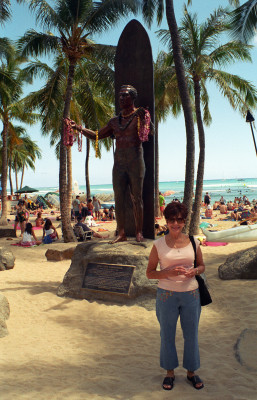