Every tourist destination has its attractions. However, because every tourist is different, these attractions have greater or lesser value. In this series Gary gives his reasons for traveling to a particular place. Hopefully some of his thoughts will entice you to consider adding this particular location to your itinerary. The entire series is being categorized under the heading, “Spotlights.” However, you may find more about these locations in the archives of this website, under headings such as, “Great Places,” “Things to Do in,” “Best of,” “Top 10″ and “Places of a Lifetime.” In addition, “Walking Tours” of many of these destinations may be available for purchase on the website for the low price of $1.49 each.

Theodore Roosevelt National Park, in western North Dakota, is one of America’s more obscure national parks. The South Unit is more accessible, lying just off Interstate 94, near the town of Medora. The park preserves extensive badlands and other rock formations; there is also a considerable amount of accessible wildlife within the park. Include Theodore Roosevelt National Park in your tour of western national parks for at least the following reasons:

1. Scenery within the park is stunning and invites exploration, especially on foot. 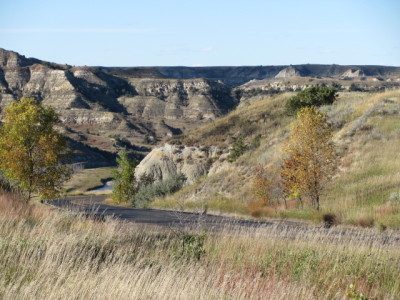 2. Several unusual rock formations can be found within the park, a testament to the powers of erosion. 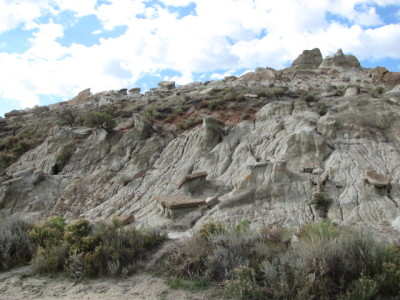 3. Wildlife is everywhere within the park and is easily accessible along the park roads. 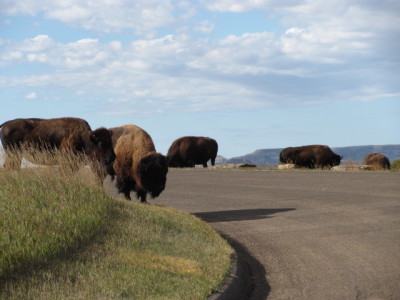 A Herd of Bison

This entry was posted in Spotlights and tagged National Parks, US Travel, World Travel. Bookmark the permalink.