Why Go to Vancouver?

Vancouver is a modern, cosmopolitan city which has managed to preserve much of its past while moving forward unflinchingly. Gastown is the name given to the oldest part of the city. It is delightful to explore and just steps from the modern downtown and the waterfront. Include a stop in Vancouver as part of any Canadian adventure for at least the following reasons:

1. The Steam Clock is a symbol of Gastown, the oldest part of Vancouver. 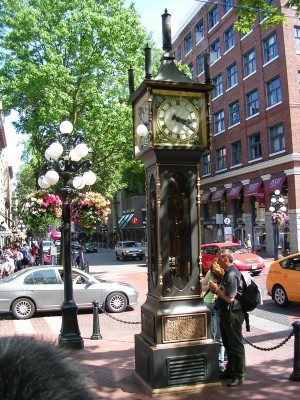 2. Stanley Park in Vancouver is one of the world’s largest and best city parks. It is crowded with locals and tourists at all times of the day. 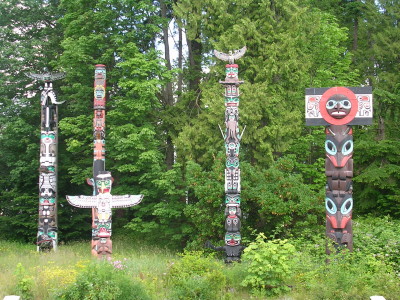 3. The Vancouver Convention Center is located in Canada Place, on the waterfront where cruise ships dock. 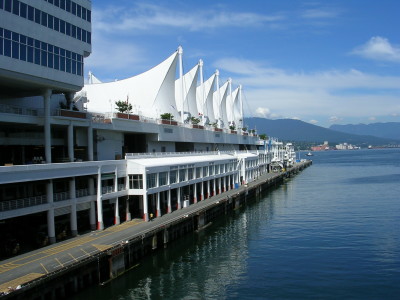