Halls of the World — USA

These assorted “halls” can all be found in the United States. 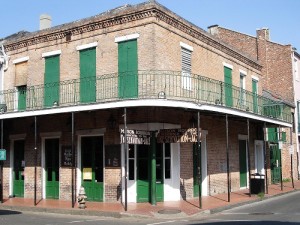 Disney Concert Hall, Los Angeles, California — Designed by noted architect Frank Gehry, this modern, glistening structure is one of the foremost entertainment venues in the “city of angels.” 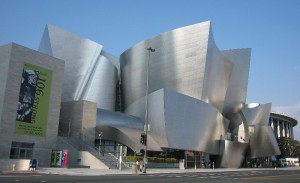 Faneuil Hall, Boston, Massachusetts — This historic meeting place, along with its neighbor, Quincy Market, is a prominent gathering place even today, although revolution is seldom discussed here now. 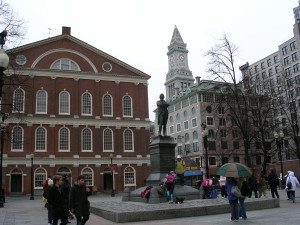 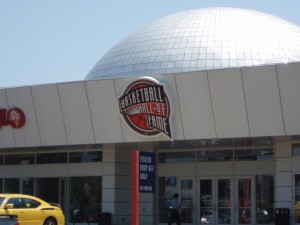 Baseball Hall of Fame, Cooperstown, New York — Located southwest of Albany, this museum displays the origins and history of one of America’s favorite pastimes. 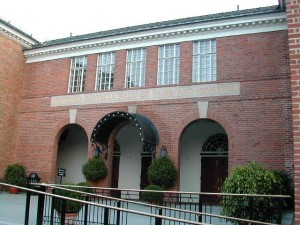 Independence Hall, Philadelphia, Pennsylvania — In this “hall” the Declaration of Independence was discussed and signed, launching America’s Revolutionary War. 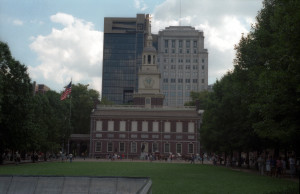 Radio City Music Hall, New York, New York — This is one of New York’s most popular entertainment venues; the “Rockettes” are known around the world for their precision dancing. 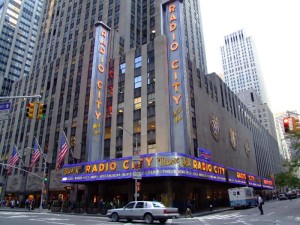 Pro Football Hall of Fame, Canton, Ohio — Professional Football has become the most watched sport in America. This museum exhibits the very best of pro football. 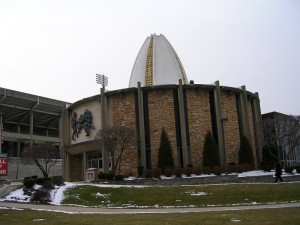 Rock and Roll Hall of Fame, Cleveland, Ohio — Immerse yourself in rock music from the infancy of the genre to the present in this wonderful museum. 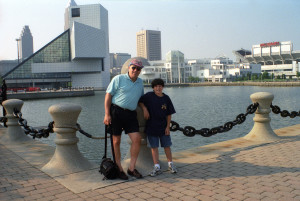