Halls of the World — Europe

Hall in Tyrol, Austria — This “hall” is not part of a building but is actually a town in the Austrian Alps, near Innsbruck. The town is delightful to stroll and is compact and interesting. 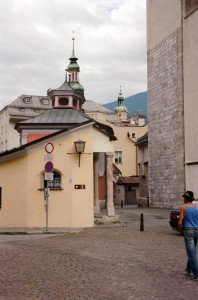 Golden Hall (Musikverein), Vienna, Austria — This is one of the most acoustically perfect venues in the world. 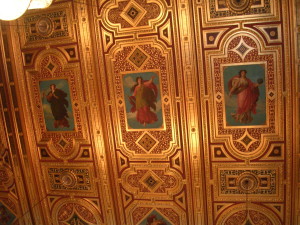 Hall of Mirrors, Versailles, France — This opulent masterpiece is the epitome of wealth and power. 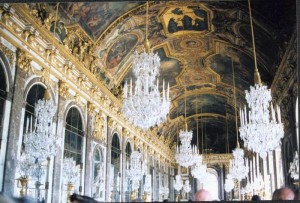 Royal Albert Hall, London, England — This “hall” is one of London’s most famous and popular entertainment venues. It is even mentioned in a Beatles’ tune. 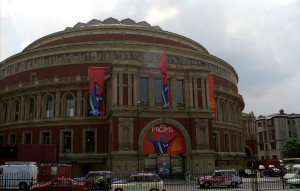