Mountains of the USA — Northwest

Many of the most important mountains of the USA which are found in the Pacific Northwest are volcanoes. Part of the “rim of fire,” these examples of vulcanism (as well as the accompanying frequent earthquakes) are associated with tectonic plate boundaries.

Mt Rainier, Washington — Looming protectively and threateningly over the city of Seattle, Mount Rainier is considered an active volcano. 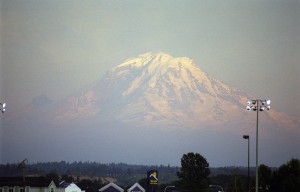 Mount Hood, Oregon — Another impressive snow-capped volcano can be found in the vicinity of Portland, Oregon. Mount Hood is also considered potentially active. Its last known eruption occurred about 200 years ago. 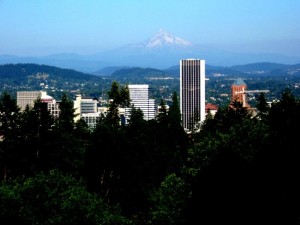 Mount St Helens, Washington — The most active volcano in the Pacific Northwest is Mount St Helens. It erupted explosively on May 18, 1980 in a cataclysmic event observed carefully by scientists. Since its eruption, the area has been extensively studied to document the stages in landscape and ecosystem recovery. 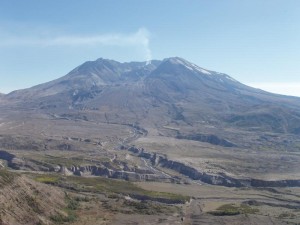 Lassen Peak, California — The centerpiece of Lassen Volcanic National Park, Lassen Peak is the only other US volcano (besides Mount St Helens, above) to have erupted in the 20th Century. Lassen’s last eruption was in 1917, not that long ago geologically. 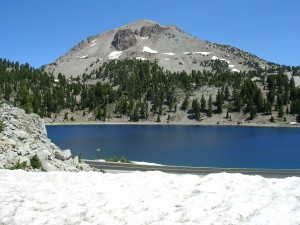 Mt McKinley, Alaska — The tallest mountain in North America, at 20,320 feet, McKinley, or Denali as the Native Americans of the regions know it, is the centerpiece of a vast national park. It is almost always cloud-covered (it actually creates its own weather) and certainly dominates the landscape in this region of Alaska. 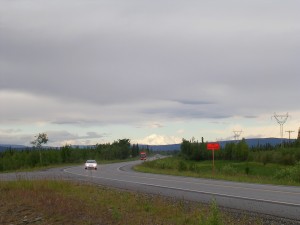