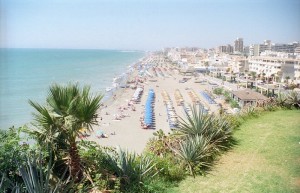 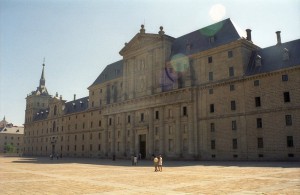 Leon — A stop on the route to Santiago de Compostela

Basel — Important Arts and Financial center at the junction of France, Germany, and Switzerland 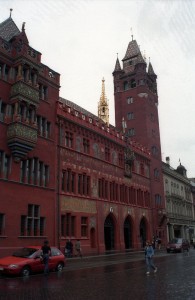 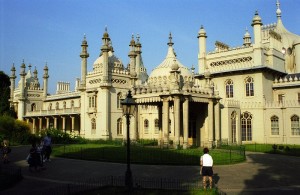 Cambridge — One of the world’s most prestigious and oldest universities. 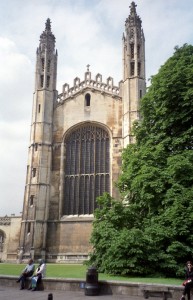 Canterbury — Famous as the church associated with the English Archbishop. 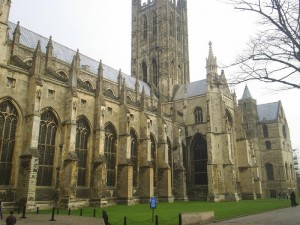 Chester — A quaint and interesting town noted for its shopping.

Durham — Boasts another of England’s most beautiful cathedrals.

Glasgow, Scotland — Second largest city in Scotland; has become a center for the Arts. 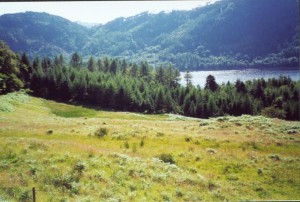 Leeds Castle — One of my favorite castles! 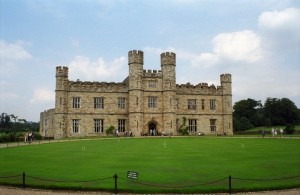 Liverpool — Home of the Beatles

Oxford — Another of England’s old and prestigious universities.

St Andrews (Scotland) — Famous for its golf course and the beginnings of the game which is so popular around the world. 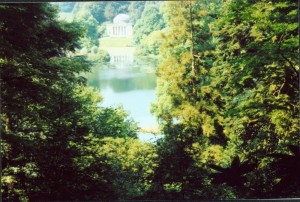