16. Gillette Castle, East Haddam, Connecticut, USA — The American actor, William Gillette, best known for his portrayal of Sherlock Holmes, designed and built this unique home on his estate, Seventh Sister. Now, the “castle” is part of a state park. 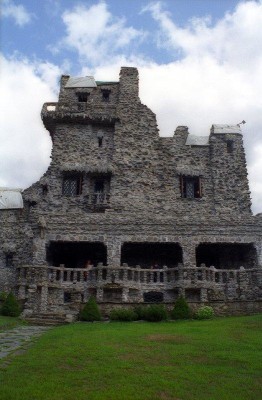 17.  Grand Palace, Bangkok, Thailand — This beautiful and impeccable complex includes, besides the exquisite Grand Palace, the Temple of the Emerald Buddha, Wat Phra Kaew, the holiest Buddhist shrine in the city. 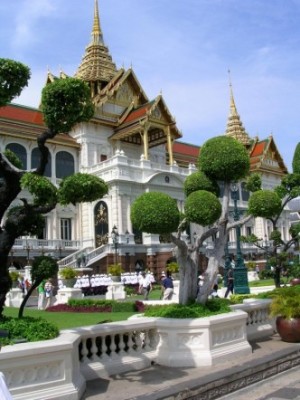 18. Guggenheim Museum, New York City, New York, USA — This excellent museum is perhaps more famous for its exterior than it is for its collections. The building is another incredible Frank Lloyd Wright design. 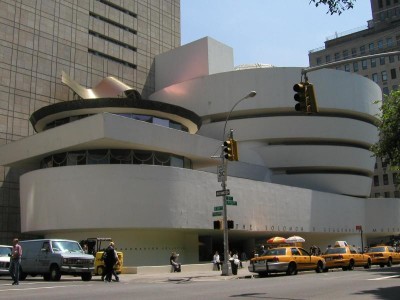 19. Hagia Sophia, Istanbul, Turkey — Here is one of the world’s oldest houses of worship in the world (537 AD). The church was built for Emperor Constantine when the Roman Empire became Christian. It was converted to a mosque in 1453 and is now a museum. 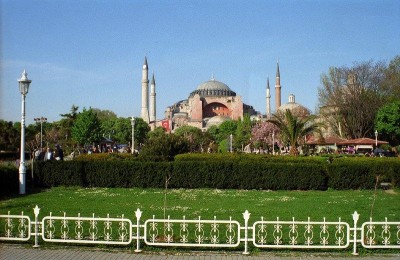 20. Hathaway Cottage, Stratford-on-Avon, England — The classic thatch-roof cottage where Anne Hathaway, the wife of William Shakespeare, grew up is now a much-loved and much-visited historical property in England. 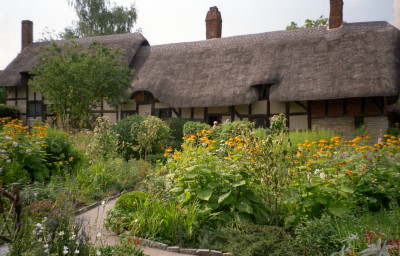 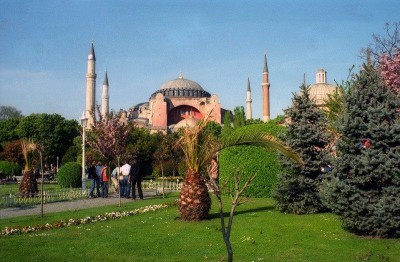