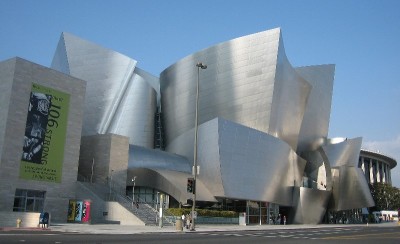 12. Eiffel Tower, Paris, France — One of the most recognized structures in the world was unveiled by Gustav Eiffel in 1889 for the World’s Fair. It has delighted millions since then with its fabulous views and its presence along the Seine River. 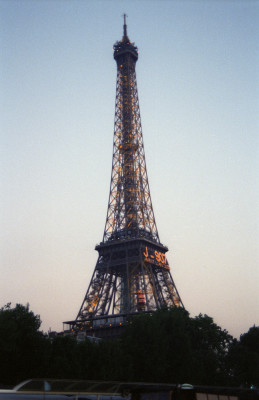 13. El Alcazar, Segovia, Spain — This fairy tale castle sits on a promontory in the enchanting town of Segovia, northwest of Madrid. The castle was built in the 12th Century and was one of the castles which inspired Disney’s Cinderella Castle. 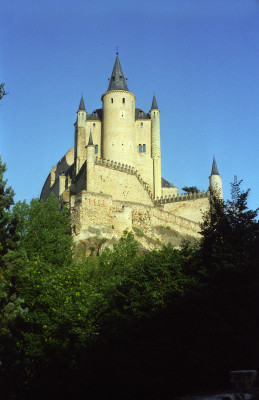 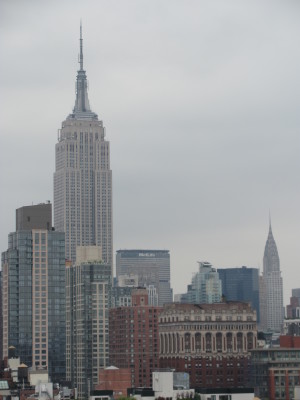 15. Fallingwater, Ohiopyle, Pennsylvania — Fallingwater is an excellent example of the architectural excellence of Frank Lloyd Wright, one of America’s most famous architects. 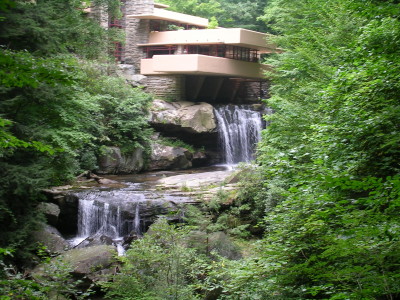