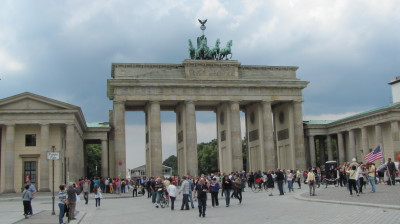 7. Breakers, Newport, Rhode Island, USA — Once the summer home of Cornelius Vanderbilt during the Victorian Era when Newport was the most fashionable vacation place in the United States, the Breakers is now owned and operated by the Preservation Society of Newport County. People from all over the world come here to gaze at the opulence and over-the-top luxury of a by-gone time in American History. 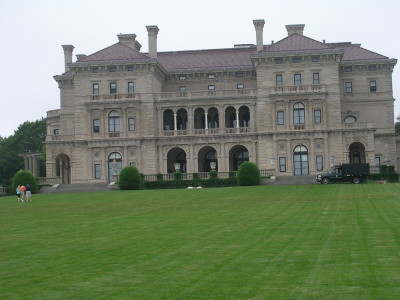 8. Castel Sant ‘Angelo, Rome, Italy — The ashes of the Roman Emperor Hadrian are interred in this extremely elaborate mausoleum along the Tiber River. More recently, the building featured prominently in one of Dan Brown’s novels. 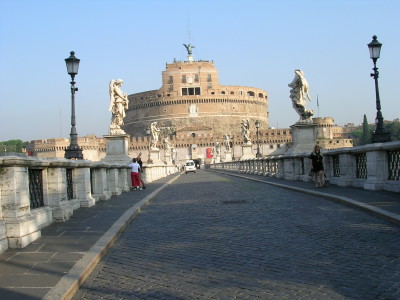 9. Catherine Palace, Pushkin, near St Petersburg, Russia — This is one of the most elegant and ornate palaces in the world. It is especially noteworthy because it contains the “Amber Room,” an incredible salon whose walls are made of amber. 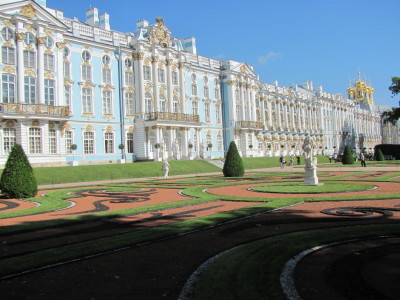 10. CN Tower, Toronto, Ontario, Canada — Recognized the world over as a symbol of Toronto, the Canadian National Tower is one of the tallest free-standing structures in the world. 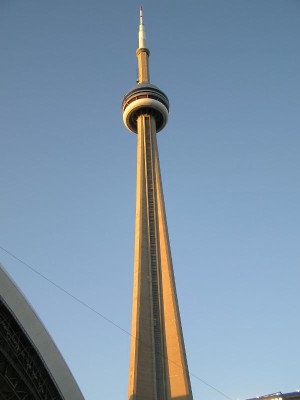