The answer to yesterday’s place (#141) is Linderhof, Bavaria, Germany 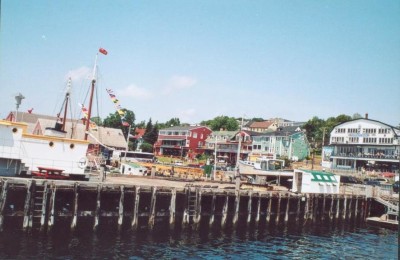 It was a planned British Colonial settlement and was later sacked during the American Revolution. This UNESCO World Heritage Site has beautifully preserved buildings, including a lovely private school. 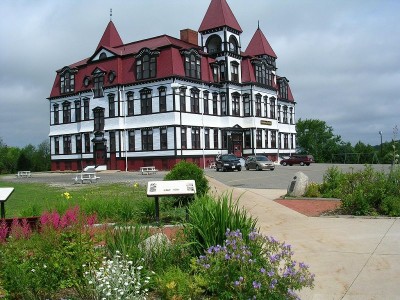 The town has the second oldest church in its country, designed in “Carpenter Gothic.” 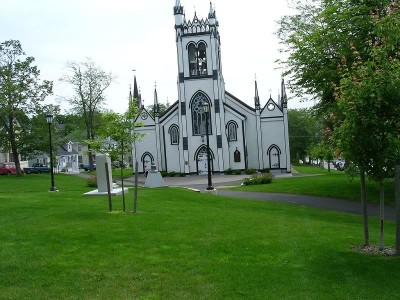 It is now a popular stop on the Lighthouse Route. The Bluenose II resides here.