Montreal, Quebec, Canada’s second largest city, is a major all season destination because of its cosmopolitan nature, its major, international recurrent events, such as its International Music Competition (mid-May to early-June), the Montreal International Jazz Festival (late-June to mid-July), its World Film Festival (late-Aug to early-Sep), its world-class museums, and numerous other activities and attractions.

Like many of the major cities of the world, Montreal is a cluster of ethnic neighborhoods which add their flavors and culture to the overall landscape. Vieux Montreal (Old Montreal) is an area near the old port which has preserved the historic buildings and some of the culture of the early city.  This area is ideal for walking and several of the squares (places) have outdoor dining establishments and shops. 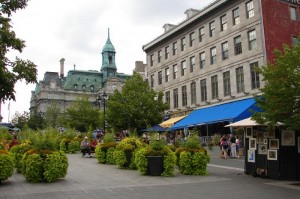 Of special note in this area of the city is the Basilica of Notre Dame, a glorious church with a beautiful, blue interior, which offers not only guided tours but also an evening “sound and light show”. 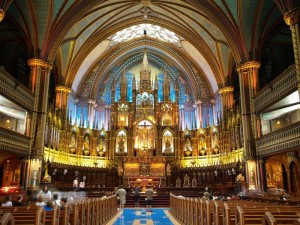 Montreal is also notable because of the contrast between modern and old which characterizes many cosmopolitan cities. For example, check out Christ Church Cathedral, juxtaposed with a steel and glass skyscraper. 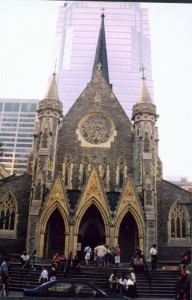 One of my favorite pieces of public art in the city is “Illuminated Crowd,” located near McGill University. 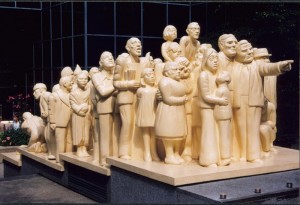 Other notable attractions include Olympic Park, remnants of the 1976 Summer Olympics, which harbors Montreal Tower and the Montreal Biodome, among other things. 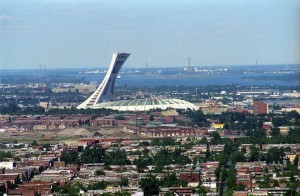 Visitors to the city should prepare for a visit by brushing up on French, since the official language of the province is French, and the ongoing controversy between Anglophiles and Francophiles has created a noticeable division of the city in this regard.  Some establishments will speak and write only in French while others are more accommodating.

Montreal’s Botanical Gardens are extensive and well-maintained and their pathways offer an escape from the hustle and bustle of the city.  These gardens even include an Insectarium and a Japanese Garden. 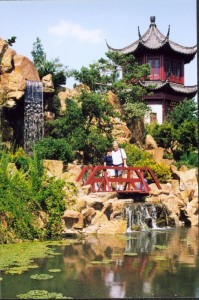