Spotlight on the Olympics — Summer 2008

Now that Boston (right down the road from us) was being considered, albeit for a short time, for the 2024 Olympics, for the first time I might add, let’s take a look at the places where the Olympics have been held over the years.

2008 Summer Olympics — These Olympic games, held in Beijing, China, from August 8th  to the 24th were the most watched event in human history, with over 5 Billion people (70%) of the world’s population) tuning in. Beijing built many new venues for these games. The most recognizable was the Bird’s Nest Stadium which hosted the opening and closing ceremonies among other events. 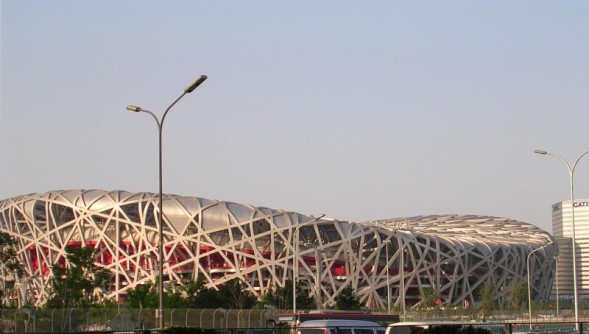 This entry was posted in Spotlights and tagged World Travel. Bookmark the permalink.