Although it was never my intent, I have visited many state capitals in my travels around the US. Some of them were truly memorable and some were just average. Because the capital typically contains the government center and because much effort and investment is made in these government buildings, they are frequently must-see attractions for the tourist. It is also interesting that, in the United States, state capitals are seldom the largest city in the state. I’m not sure why that is, but it seems to be the opposite around the world.

Providence, Rhode Island — Providence is a good example of a “Renaissance City,” since its downtown has been transformed from a dangerous and ugly place to be, into a popular destination. 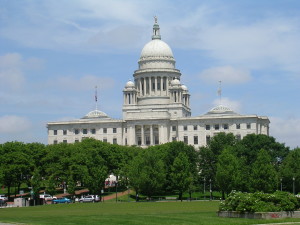 Boston, Massachusetts — Boston is one of the United States’ most dynamic and exciting cities. It is also of interest to tourists because of its historical significance in the birth of America. 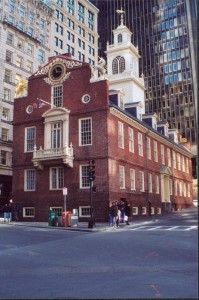 Annapolis, Maryland — Not only is Annapolis the capital of Maryland and home of the US Naval Academy, the city once served as the US capital from 1783 to 1784. 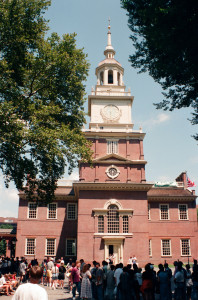 Richmond, Virginia — Once the capital of the Confederacy, during the Civil War, the city of Richmond honors Virginia’ rich historical heritage with Monument Avenue, which displays numerous statues of important Virginians. 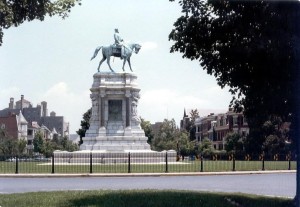 Atlanta, Georgia — Home to the  busiest airport in the world, Atlanta is a world class city with Southern charm. 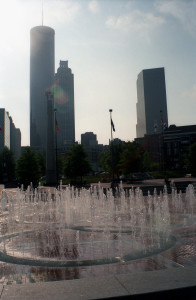 Other Eastern State Capitals I have visited but for which I have no pictures: