Salt Lake City, Utah — The focal point of the Mormon religion is this well planned city in northern Utah. 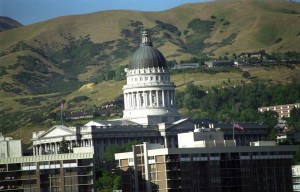 Santa Fe, New Mexico — This rather small, but charming city captures the essence of life in New Mexico and preserves its native culture. 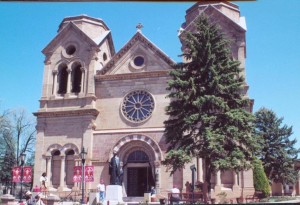 Juneau, Alaska — This is the only state capital in the US which is landlocked — can only be reached by boat or airplane. 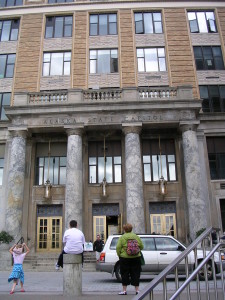 Honolulu, Hawaii — The largest city in the islands and the major embarkation point for travelers is this exciting city which boasts Waikiki Beach and Diamond Head.

Other Western US state capitals I have visited for which I have no pictures: