Temple of the Sun, Teotihuacan, Mexico — This ancient Aztec city features several well-preserved temples, including this one. 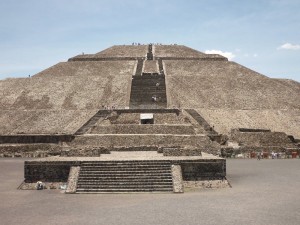 Temple of the Sun

Temple of the Warriors, Chichen Itza, Mexico — The Mayans had their temples too. 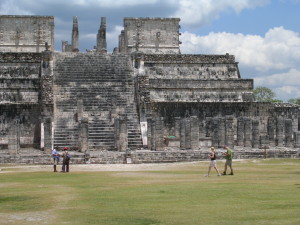 Temple of the Warriors

Temple of Dabod, Madrid, Spain — This temple originally stood in Egypt but was disassembled and erected here in Spain, as a gift from the Egyptian government. 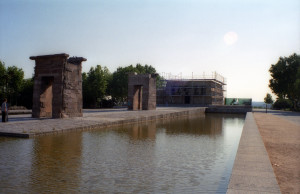 Temple of Olympian Zeus, Athens, Greece — The Greeks had many “gods” and so erected temples to them all over the country. This was one of the largest ever constructed. 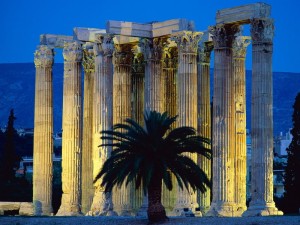 Temple of Apollo, Delphi, Greece — This temple was the centerpiece of the Oracle at Delphi and was a popular place to assemble for superstitious minds. 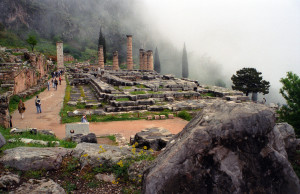 This entry was posted in Around the World and tagged Asian Travel, European Travel, Latin American Travel, World Travel. Bookmark the permalink.