Most of the destinations included in this installment of the top 40 tourist attractions of Canada are located in the country’s westernmost provinces of Alberta and British Columbia.

10. Gastown, Vancouver, British Columbia — The oldest part of the cosmopolitan city of Vancouver is a charming enclave of well-kept architectural treasures. 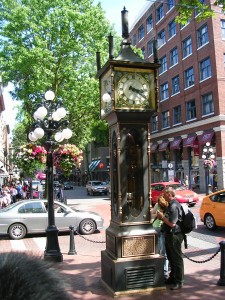 9. Parliament Buildings, Ottawa — The Canadian capital is an impressive city with many landmarks. But the most elegant spot in the city is Parliament Hill. 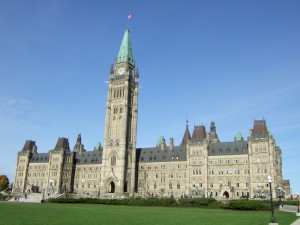 8. Parliament & Bastion Square, Victoria, British Columbia — Two of the most beloved landmarks in Canada’s most-British city can be found near its fabulous Inner Harbor. 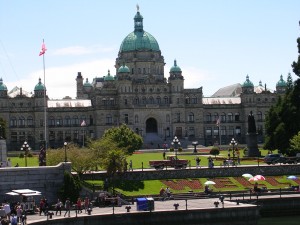 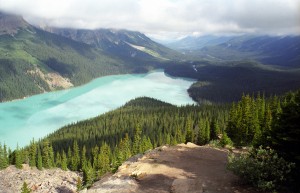 6. Hopewell Rocks, New Brunswick — Recognizable all over the world, these tree-topped offshore rocks are surrounded by water during high tide and totally accessible on foot during low tide. 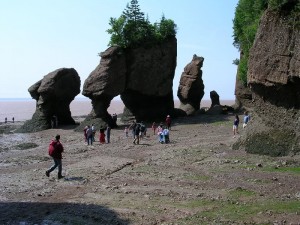