My choices as the best of the top 40 tourist attractions on the Iberian Peninsula are the following gems.

5. Gothic Quarter, Barcelona — The heart of this enchanting city is its Gothic Quarter. Spend hours walking the narrow, cobblestone streets (Walking Tour available for just $1.49 on the website).

4. Sagrada Familia, Barcelona, Spain — The culmination of Antonio Gaudi’s contribution to the world is this incredible cathedral (still unfinished) which is a marvel of symbolism and unique design. 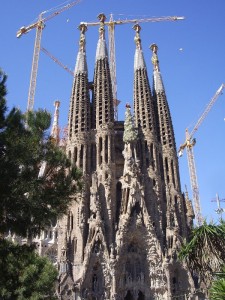 3. The Prado, Madrid, Spain — One of the world’s great museums houses an incredible collection of Spanish works and an extensive collection of works by other noted artists. Its companion museum, Reina Sophia, is also excellent. 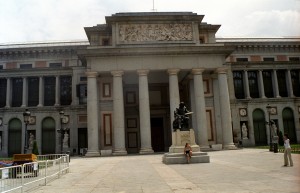 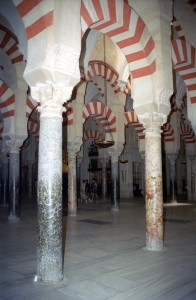 1. Alhambra, Granada, Spain — To me, the Alhambra is one of the most exquisite building complexes ever conceived and constructed. Wander through the various buildings and its extensive gardens (Generalife Gardens) to be amazed and delighted. 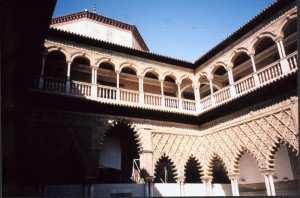