We have reached the pinnacle, the very best of the top 50 tourist attractions in China. Each deserves to be a must-see on every traveler’s bucket list.

5. Lhasa, Tibet — This grand Himalayan city is the spiritual heart of Buddhism, despite the fact that the Dalai Lama has sought refuge elsewhere. 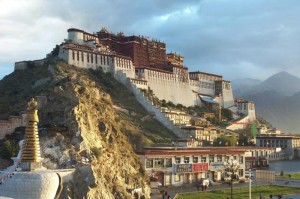 4. Li River Cruise, Guilin — This kaleidoscope of fanciful and unusual hilltops is perhaps the greatest example of karst landscape in the world. As you float down the river eerie and otherworldly scenes emerge before your eyes in amazingly green splendor. 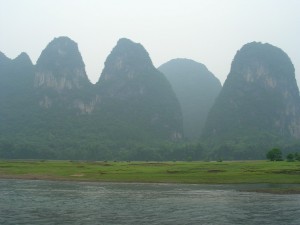 3. Forbidden City, Beijing — Once the exclusive domain of the Chinese emperor and his invited guests, this amazing ensemble of gates and pavilions is now accessible to the entire world. 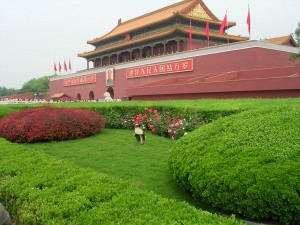 2. Terra Cotta Warriors, Xi’an — The discovery of this masterpiece in 1974 was undoubtedly the most important archeaological find of the 20th Century. An army of soldiers were cast to accompany Emperor Qin Shihuang into the afterlife. 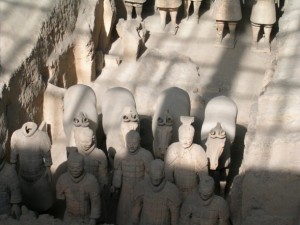 1. Great Wall, Badaling — One of the greatest engineering feats in the history of mankind was the erection of this thousand-mile-long wall across northern China. 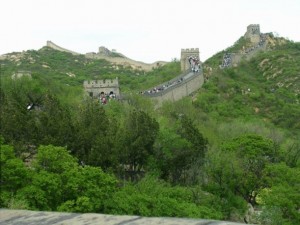