This first installment includes several particular stops in some of China’s major travel cities, such as, Beijing and Shanghai.

50. Lama Temple, Beijing — One of China’s most hallowed and most visited temples is this Buddhist shrine just north of the Forbidden City (Walking Tour available for just $1.49 on this website). 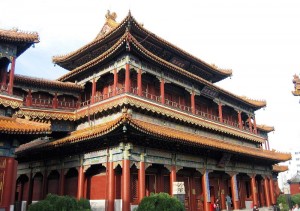 49. Olympic Village, Beijing — The Chinese welcomed the world to their capital city in 2008 with one of the most spectacular Olympics in recent memory. One of the icons of the Chinese games was Bird’s Nest Stadium. 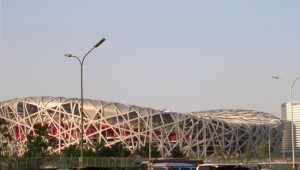 48. Hutongs of Beijing — The narrow alleyways and ramshackle homes of Old Beijing are being rapidly gobbled up by new development but there are still a few areas where visitors can see what the city was like before the Modern era. 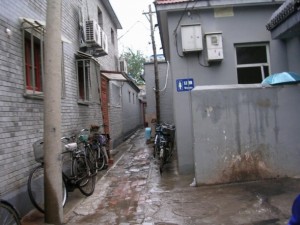 47. Yu Garden, Shanghai — In the center of Old Shanghai is an example of the traditional Chinese garden, similar to the classic gardens of Suzhou (see #30 and #7 below) (Walking Tour of Shanghai is available for just $1.49 on the website).

46. Seven Stars Park, Guilin — This large park offers solitude and respite from the hustle and bustle of this busy Chinese city. 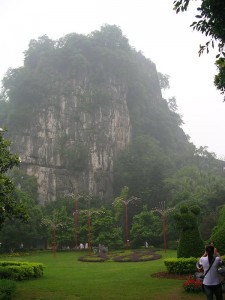